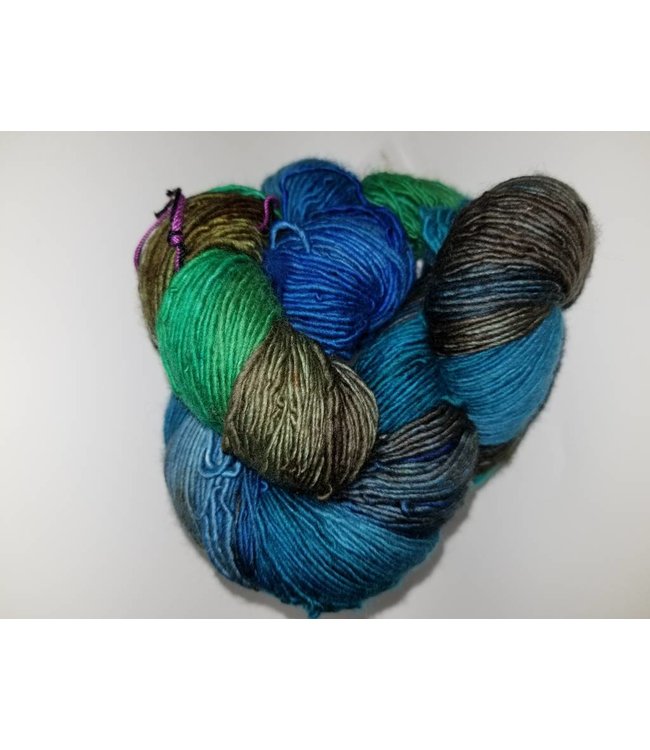 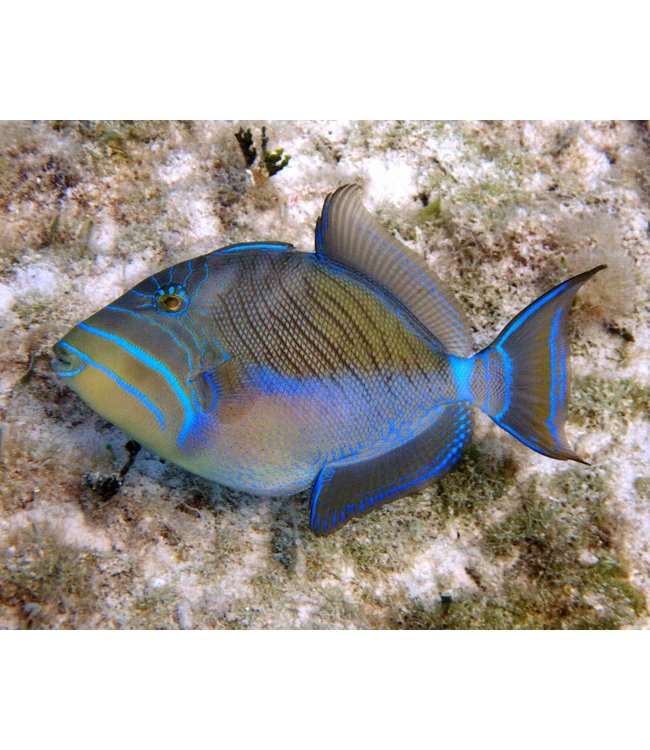 The queen triggerfish, typically found in depths of 10–100 ft, reaches a maximum length of 24 inches, more commonly around of 12 inches. Found in the western Atlantic, from Canada to Brazil, and in similar latitudes in the eastern Atlantic. Their favorite food is sea urchin, but they also feed on macro algae, bivalves, crabs, starfish, sea cucumbers, shrimp, and worms.

As divers we are always advised to stay away from them as they are fiercely territorial and will aggressively chase and bite intruders, including divers! Queen triggerfish also possess specialized membranes behind their pectoral fins, which produce a throbbing sound audible to most other fish that warns them to keep away.

This fish is called cochino in Cuba, and this is the probable origin of the name Bahía de Cochinos, which is known as the Bay of Pigs in English.

They are considered very good to eat. On some islands in the Caribbean the locals will dry the triggerfish skin in the sun to use as sandpaper.